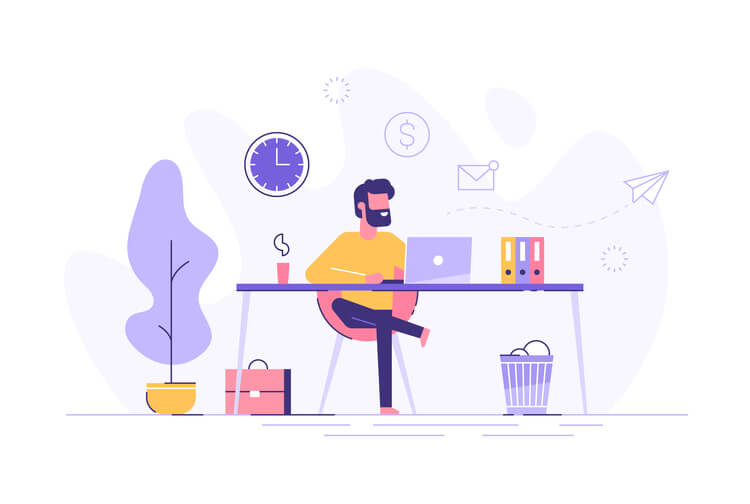 Are Freelancers Better Off Than Employees?

Written By Daniel Dewitt
According to economists, we live in a gig economy: an economy where a large percentage of workers aren’t salaried employees, but instead, work hour to hour or job to job. There is a slew of factors that have led us to this, not least of which the collapse of the global economy in 2008, but now that we’re here, it’s important to ask: is it better to be a freelancer or a salaried employee?

The answer isn’t simple, and today we’re here to walk you through it.

When you’re a freelancer, you’re very much at the whim of the market. Uber drivers only work as much as people want to travel, bloggers only blog as much as companies want them to, and photographers only photograph if there’s the demand for it. Worse, demand for your talents can swing wildly month to month or even week to week. To go back to the Uber driver example, the amount of ride you’re hired for may spike during tourist season, then lapse low again the month after.

Being a freelancer is much like being a boat bobbing atop a vast and uncaring sea that may surge or dip without you really understanding why or being able to predict how. You can even the keel a bit by saving money and cultivating a cohort of loyal customers, but it’s not an endeavor for the faint of heart.

This is by far the greatest upside to freelancing. Instead of working a set nine-to-five schedule, you have the flexibility to decide when you work and how much you work. For those who can’t work normal work hours, like moms for example, this flexibility can be an invaluable way to make money that would otherwise be closed to them.

Unfortunately, almost all of the above is only true if you aren’t in a financially difficult position. For those who don’t have the money, the freedom to make your own hours becomes a desperate endeavor to squeeze as much water from a stone as possible and work as many gigs as you can.

With the vast majority of bankruptcies stemming from healthcare costs, it’s no wonder that health insurance is an unimaginably important part of employment. Before Obamacare, you had essentially no viable way of obtaining any health insurance at all. Freelancers were largely on their own and just had to pray they would stay healthy to avoid bankrupting themselves.

But while Obamacare has abrogated the risk to an extent, you’re still highly unlikely to end up with a good plan with both a low premium or deductible. It’s one of the major downsides of freelancing, and if you have any long-term health issues, then you should seriously think twice about whether freelancing is the right decision for you. 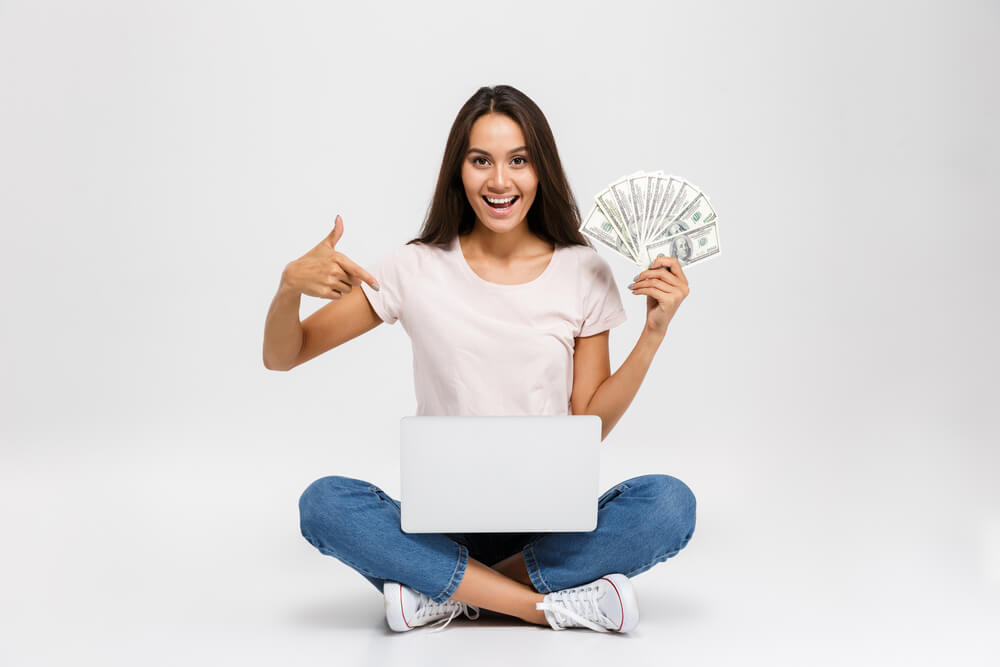 Prepare For What Comes

Whether you’re a freelancer or salaried employee, sometimes our normal income isn’t enough to deal with an emergency. That’s where title loans like those we offer here at Tennessee Title Loans, Inc. come into the equation. Our title loans are fast and simple to apply for and can get you the cash you need the same day you need it.

Get started now by filling out the online application form at the top of the page.

Note: The content provided in this article is only for informational purposes, and you should contact your financial advisor about your specific financial situation.